People never stop to amaze me ;-) 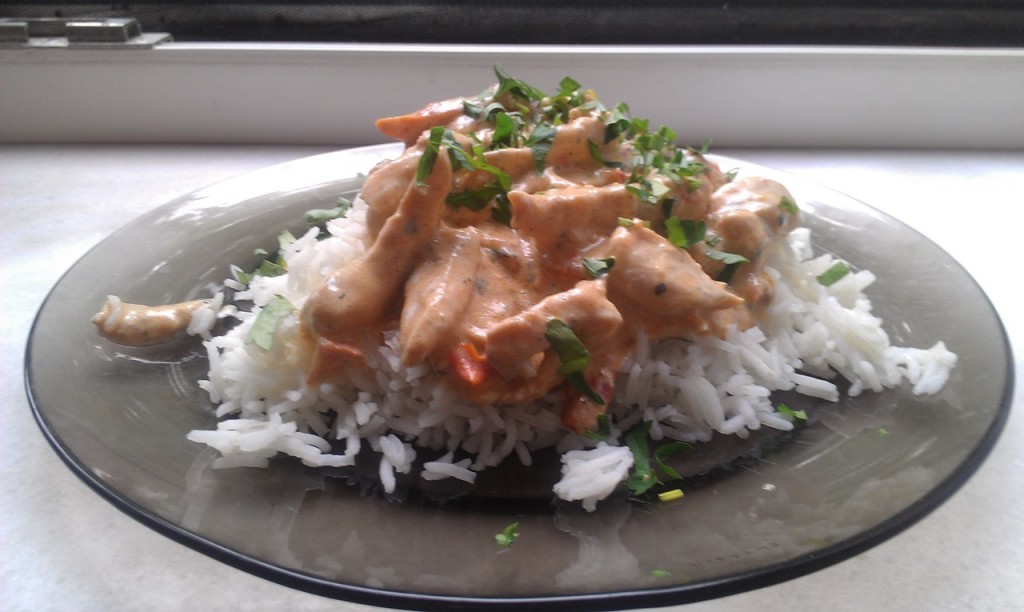 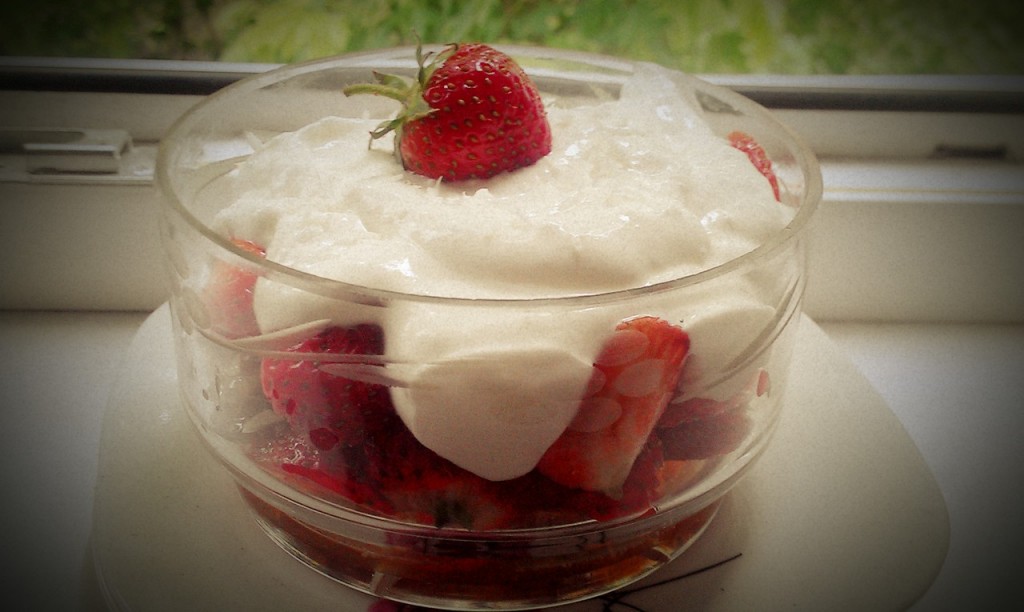 People never stop to amaze me 😉

On Tuesday I was so out of schedule, since we forgot to buy ground meat and beetroots for a meatballs and beetroots day, that I didn’t know what to cook… Though Cookies this time got a good idea and suggested that I use the “sun dried tomatoes that I bought for no reason”… his damn words! So I followed this idea and I needed more sour cream, so I MADE him go with me to the yard store and I was moaning the whole way (50m) how much I want strawberries for this dessert I have in mind. We got radishes instead of strawberries 0_o hahahaha just no strawberries in the yard store. Then I made him go to the other street checking if the local farmer was there but unfortunately he sold everything early and just went home. I found it out from one of my neighbours that was standing in the entrance of our building. I just voiced how unhappy I’m about lack of strawberries and just went home. About 15 mins. later I hear knocking to my door… wtf? I didn’t expect any guests. I opened the door and I just saw my 3rd floor neighbour with a plate full of nice ripe strawberries!!! I was so freaking in shock that lost my words and was standing with my mouth on the floor! She pushed the plate into my hands and said that neighbours need to help each other! I thanked her and started thinking what to do, what to do!!?? I just decided I’ll make additional portion and just take it to her ;-). So I’m rushing with the main dish and the dessert – I created such a mess… that I was damn proud of myself!! And of course, Cookies WAS MADE TO CLEAN IT, and that was my little revenge on him for rating my Monday salad only 8 out of 10. And it was freaking PERFECTION!!!

Cut chicken into strips, spice up with some yellow poison and black pepper.Tomatoes and onion cut also into strips. Pour leftover oil from tomatoes on the pan, add some more and heat up.  Put the ingredients in and fry, stirring often. When chicken is golden brown and everything smells just right and delicious sprinkle some lovage and pour the sour cream. Stir thoroughly, if it’s too thick add a little water, it has to be liquidy but not watery. Serve it with basmati rice and green cucumber salad (sliced cucumbers with sweetened with sugar (or fructose) yogurt with sprinkle of black pepper on top).

Ingredients:
as many strawberries as you please
walnuts, almond slices, sultana raisins – as much as to create a layer in your dish
honey
greek style yogurt
coconut flakes for decoration
2 tsp of sugar of your choice (white, dark sugar or even fructose or sweetener)

Take the stem of the strawberries and cut them into desirable pieces. Cut walnuts and almond slices into big pieces. Put raisins into hot water – keep couple minutes then drain. Mix walnuts, almonds and raisins pour enough honey to coat it. Add sugar into yogurt and start layering. Strawberries – honey mix – strawberries – yogurt – coconut flakes and one pretty strawberry with stem on top. Serve right away 😉

Whats on your mind!? Let us know! Cancel reply

This site uses Akismet to reduce spam. Learn how your comment data is processed.